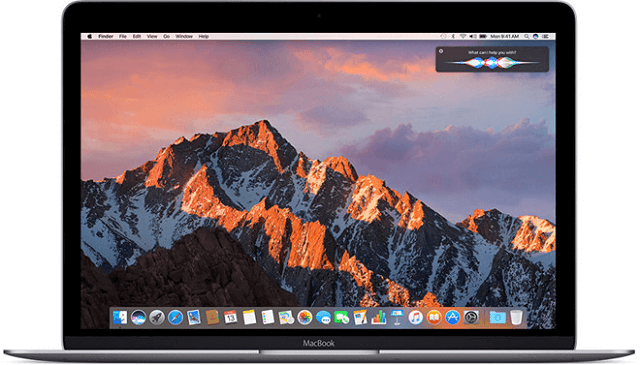 The Guardian reports that the new Mac OS Sierra will already be available to the public via the Mac App Store. While the iOS 10 has been widely criticized for technical mishaps, the Mac OS Sierra is expected to make Mac users to have a great experience with additional features and enhanced functions included in the new software. 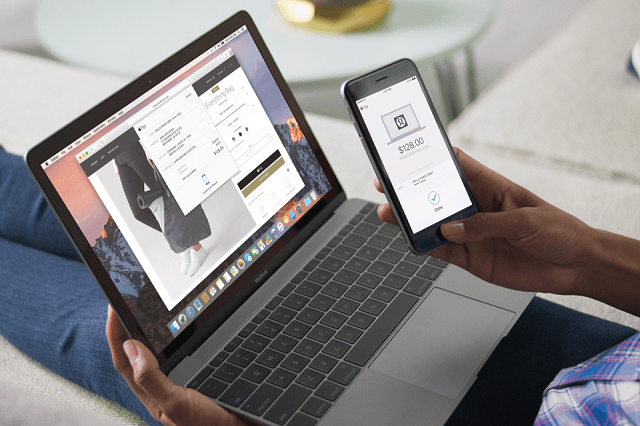 New Features and Functions for the MacBook

Apple’s favourite personal virtual assistant is now available on MacBook. MacBook users can now communicate with a MacBook by voice commands using Siri. Siri’s functionality for the MacBook is similar to those of the iPhone and iPad.

Apple users will find it convenient that Mac OS Sierra and iOS 10 are compatible. It will enable users to make online transactions with an iPhone touch ID sensor. Furthermore, you can use your iPhone to unlock your MacBook and creating more storage by transferring unused files to the iCloud.

What’s great about the Mac OS Sierra software is the option to merge all tabs that were available in previous browser versions and Apple enabled it already. You can all collate all the tabs you need in a single tabbed interface.

Copying text or visuals from 2 Apple devices are now made smoother. You can just copy items from an iPad then transfer it to your MacBook and vice versa. This copy-paster function works for content such as text and images.

Introducing latest updates for Mac in 2017 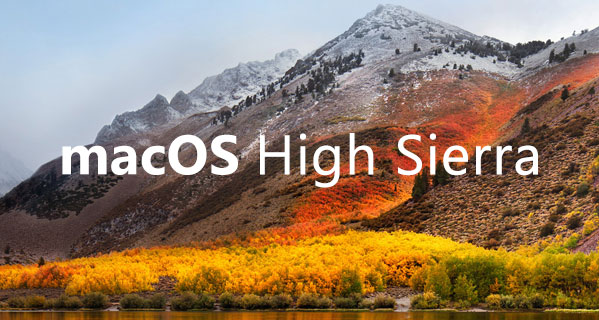 In June 2017  version 10.13 of Apple’s macOS-High Sierra made its debut in the Worldwide Developers Conference, and Apple also announced a number of additional features coming to Safari web browser as part of its new macOS High Sierra operating system.

For those who are new to macOS  Apple’s macOS 10.13 High Sierra is the latest Mac operating system, designed for use on iMac desktops and MacBook laptops. With High Sierra, version 10.13 of Apple’s macOS operating system, the company added subtle updates to improve privacy in web browsing, rolled out its new file system as standard, and introduced updates that would allow for the creation of virtual reality (VR) and augmented reality (AR) content.

Apple claims that in its current form Safari is the fastest web browser in macOS when compared with Chrome and Firefox, but it is promising even more speed and better power efficiency in High Sierra.

Auto play blocking will prevent websites from playing video the moment you visit a page, which should make browsing a lot less infuriating. As of the High Sierra developer beta, the feature is enabled by default for all sites, but can be specified on a per site basis by the user. While the feature will improve the browsing experience for many users, it will make it more difficult for Apple to compete with advertising giants Google and Facebook.

Intelligent tracking prevention appears in iOS 11 under the Safari setting “Try to Prevent Cross-Site Tracking”. Safari was one of the first browsers to include mechanisms that try to prevent cross-site tracking – blocking of third-party cookies is a default Safari behavior – but elaborate API methods have been employed to overtake those efforts in the intervening years.

Apple’s own testing has found that popular websites can harbor more than 70 cross-site tracking and third-party cookie trackers that all silently collect data on users while making the browsing experience increasingly sluggish.

Apple’s new feature uses local machine learning to identify cookie types and partition them or purge the cross-site scripting data of suspect ad trackers, without affecting the functioning of helpful cookies like those containing localized data or login details, for example. The feature should increase user privacy as well as boost overall browsing speed.

Elsewhere in Safari, you will be able to specify a number of other web page settings on a per-site basis. For example, it will be possible to set a zoom level for a particular web page, as well as enable/disable notifications and content blockers, and set camera/microphone and location service privileges for a site so that they remain active the next time you visit.

In a reader mode you will automatically enter the stripped down easy-reading mode whenever you visit a website, enabling you to enjoy content without ads, navigation and other distractions as a default setting. 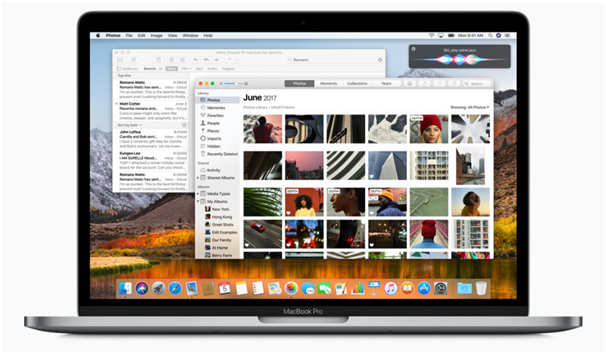 Mail search on Mac is improved with High Sierra, while Photos received a new design and layout, along with better facial recognition support. High-efficiency video coding (HEVC) H.265 will be supported by macOS High Sierra.

With an ever-increasing amount of work being done online, the refinements to Safari in High Sierra could help position Macs as a more viable business machine for certain industries.

In the Notes app, tables can now be added to make quick graphical representations of something a user is working on. Business travelers can track flights in the Spotlight search window in High Sierra, making for a more efficient and productive process.

In keeping with its reputation as a powerhouse for creatives, Apple added some new features for its Photos app. Improved facial recognition shows that Apple is investing in the underlying technologies that power artificial intelligence (AI), which is an area it has been lagging behind relative to competitors like Google, Microsoft, and Amazon. In High Sierra, Photos will integrate with other editors like Photoshop and Pixelmator, which could help draw more creatives deeper into Apple’s proprietary ecosystem. 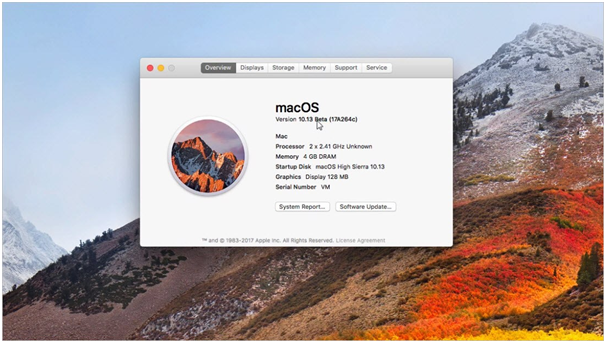 High Sierra is Apple’s first major foray into AR and VR technologies. The Apple File System (APFS) would be the default for all Macs moving forward, and the introduction of Metal 2 will make it easier to leverage GPU computing on a Mac, and will support more VR and AR content. Unity, Epic, and SteamVR integrations, along with Final Cut Pro X support for 360 video will help attract the next generation of creatives to Apple machines.

Note that currently, macOS High Sierra is only available in beta, and it will only run on certain Mac computers. To gain early access, users must first sign up for the Apple Beta Software Program. After that, they should be able to download the beta. Once macOS High Sierra is made publicly available, interested users should be able to download it from the Mac App Store. 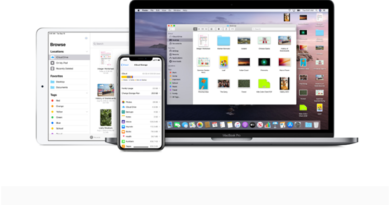 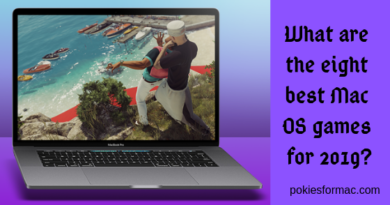 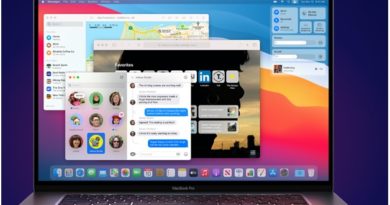 What Is MacOS BigSur?