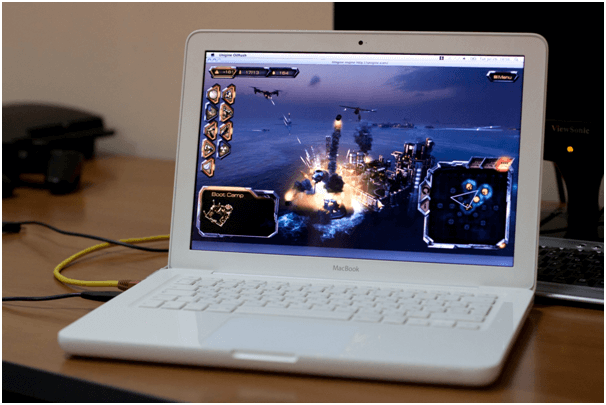 Online pokies games are the most played games by any punter if you are using a Mac to connect with online casinos will find they have limited choices. The operating system on a Mac is different from a standard PC, and thus you are unable to play games developed in Java or Flash. Nowadays there are many online casinos that are catering to players who are using a Mac and are now offering compatible games. A number of online casinos use HTML5 technology, which means that pokies games can be access by any user with any operating system.

Also there are various ways to get Windows games running on Mac. So if you are interested in running your favourite games on you Mac then here is how to do it. 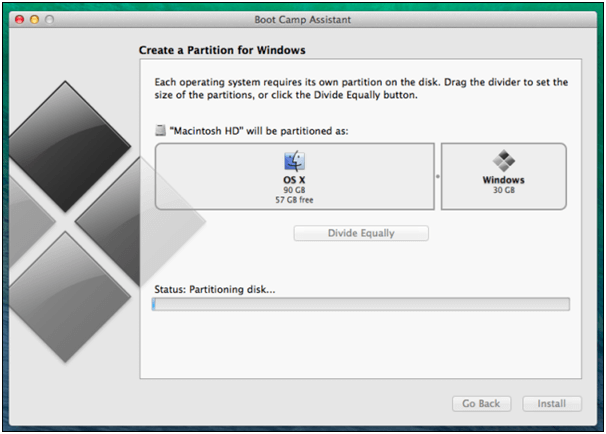 Though this may take space in your hard drive it is one of the best ways to enjoy games on your Mac.

What you can do is partition your hard drive using Boot Camp and run Windows 10 on a separate partition or drive. This does mean you will have to sacrifice hard drive space from your Mac in order to run Windows.

Thus allowing enough space on your Mac-Windows partition, as your games will take a considerable amount of space. You can always change your partition size once you’ve sectioned off the drive, but it can create problems. 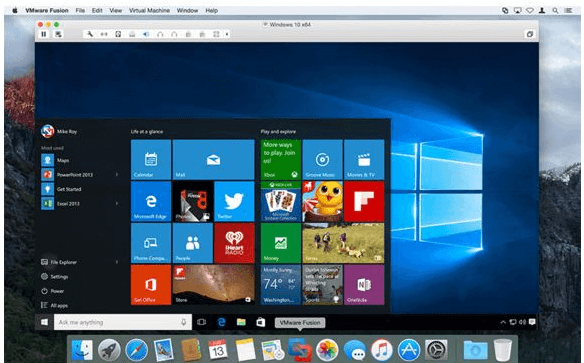 It is expensive a bit but runs windows and mac side by side. This means you can switch between the operating systems at the click of a button. The major downside to running virtual software for gaming is the performance hit you’ll experience. Unlike Boot Camp, which runs the operating systems on two separate partitions, virtualization software uses the same partition to create a ‘virtual desktop’. This means that gaming is severely hit by performance limitations, as your Mac still has to run another operating system in the background.

If you’re looking to play certain games casually or have games that don’t require a lot of powerful processing, then virtualisation software might be your best bet. Most software costs money, alongside the actual Windows license you’ll need, so it’s not the most cost-effective solution, which is relatively hassle-free. Some of them are like VirtualBox which is free and it is powerful one with terrific features. Another is QEMU also a free software while VMware and Paralles are priced around few dollars. 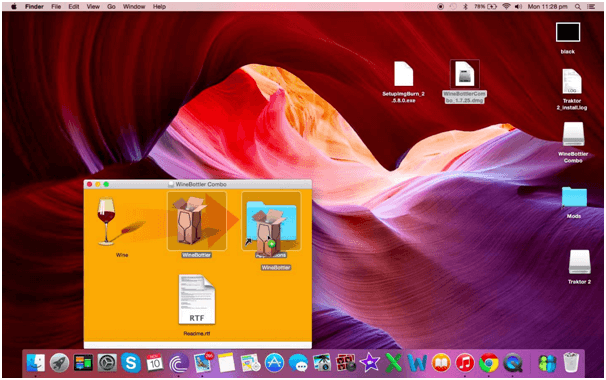 This method is cost-effective but not technically compatible with all games. Wine is a way to have an additional layer on your Mac which essentially tells your Mac to run Windows Application Programming Interfaces (APIs). In other words, using your Mac to run Windows programs without any error-messages. Wine is not to be confused with an emulator, but works off the same principle – emulating an operating system within another, in this case Windows in OS X.

Wine can be hard to get your head around and if you want to fully utilise it, can prove to be a little tricky for some to use off the bat. Furthermore, there’s no 100 percent guarantee that Wine will work with the game you want to play. Often you’ll find that newer games struggle to run without crashing, whilst older games that have a lot more support and patches run more smoothly.

Also, this solution is completely free to try. If you’ve got some time on your hands and want to experiment, you can try Wine as a means to play your favourite Windows games on a Mac.

You can find other solutions too to play your games on Mac like Boxer, which is best for old school DOS gamers but well that is your choice.

How to Play Poker Machines on your Mac Computer 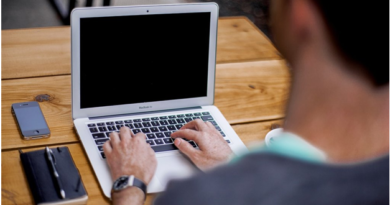 What are the Mac Apps to recover your lost data if you are a student?