iMac is a family of all-in-one Macintosh desktop computers designed and built by Apple. It was first launched in August 1998, and has evolved through seven distinct forms.

Which is the best iMac to buy?

Now Apple has two versions of the iMac: the standard iMac and the iMac with Retina display. The iMac is great for device for professionals or new users. It can handle general-purpose and heavy-duty tasks equally well. It’s ideal for someone who needs to buy a complete computer setup keyboard, mouse or trackpad, and display and wants to maximize workspace efficiency.

Standard iMac model is currently available with a 21.5-inch 1920×1080-resolution display. It has a 256GB SSD. The entry-level 21.5-inch iMac has a 2.3GHz dual‑core Intel Core i5 processor and Intel Iris Plus Graphics 640 integrated graphics.

You can’t upgrade the 21.5-inch iMac yourself after you buy it, so consider paying an extra $200 at the outset for a memory upgrade to 16GB. If you want to add more RAM later, you need to bring the iMac to an Apple store. The 21.5-inch iMac also offers a 1TB Fusion Drive upgrade for no additional cost, but the Fusion Drive is slower than the 256GB SSD.

The iMac does not have an optical drive. If you want to read or burn CDs and DVDs, you need to buy an external USB optical drive. Wi-Fi and Bluetooth are built-in. All iMacs have four USB 3.0 ports, two Thunderbolt 3 ports, a gigabit ethernet port, and an SDXC card slot.

iMacs are among Apple’s fastest computers, however, the $1,099 iMac is Apple’s slowest iMac. Also, if you upgrade to a Fusion Drive, you get a significant amount of storage, but a Fusion Drive isn’t as fast as an SSD. The $1,099 iMac has an attractive price, but you make sacrifices in performance.

According to Macworld site for new Mac owners, the $1,099 iMac is a good alternative to the Mac mini. On a 21.5-inch iMac, the 8GB of RAM should be fine, but buying the RAM upgrade at the point of purchase could help you avoid some hassle in the future.

iMac with Retina display 21.5-inch models for sale were originally released March 2019. 27-inch models for sale were originally released August 2020. The iMac with Retina display is like Apple’s standard iMac, but with an ultra high-resolution display and faster components. The Retina iMac is designed for professionals who work with high-resolution videos, photos, or images. Or it’s for the demanding user who wants the best image quality for everyday use.

You can upgrade the RAM on the 27-inch iMac easily. The machine has four RAM slots, accessible through the back. Apple installs the standard 8GB as a pair of 4GB memory modules, so you can add more RAM after you buy the system. Or if you prefer, you can upgrade the RAM at the point of purchase.

iMac Pro Models for sale were originally released December 2017. The iMac Pro is an all-in-one computer like the iMac, but it contains workstation-class components for handling heavy-duty, complex computations. This is the computer for people who with the most demanding tasks. It’s targeted at creative professionals, scientists, and software developers.

The iMac Pro uses workstation-class Intel Xeon W processors. The processors are available with 8, 10, 14, or 18 cores. The iMac Pro will come standard with 32GB of 2666MHz DDR4 ECC memory. You can configure it to 64GB or 128GB. The RAM is not user upgradeable, though; if you want to add more RAM later, you need to bring the iMac Pro to a service provider.

The storage device is a 1TB SSD, with options for 2TB or 4TB. The graphics card is a Radeon Pro Vega 56 graphics processor with 8GB of HBM2 memory, with upgrades available.

The iMac Pro comes in an aluminum space gray case. It also has matching space gray Magic Keyboard with a numeric keypad and Magic Mouse 2.

Wi-Fi and Bluetooth are included for wireless connectivity. The back of the iMac Pro has four USB 3 ports, four Thunderbolt 3 ports, a 10-gigabit ethernet jack, and an SDXC card slot.

The Mac Pro is ideal for professionals who work with applications that use as many processing cores as possible—video-editing applications, image-editing software, 3D programs, audio editing, software developers, and the like.

Apple doesn’t offer standard configurations of the Mac Pro. You start with a base model and custom configure it to your liking. Here’s a overview of the major specifications.

Wi-Fi and Bluetooth come built-in on the new Mac Pro. The back of the machine also has two 10Gb ethernet jacks.

Apple says that the new Mac Pro is a “designed in pursuit of performance,” capable of handling 8K video editing, 3D applications, software development, and other production-oriented tasks.

Finally you better know what you want in Mac and make the choice to buy that best. 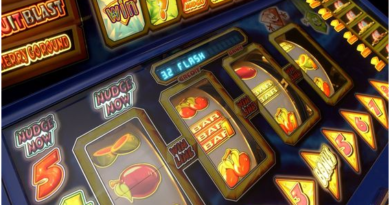 What Are The Five Mac Online Casinos That Have Taken Pokies Fans By Storm? 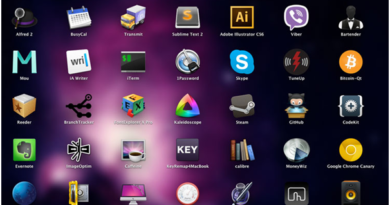 What are the best Mac Apps to have? 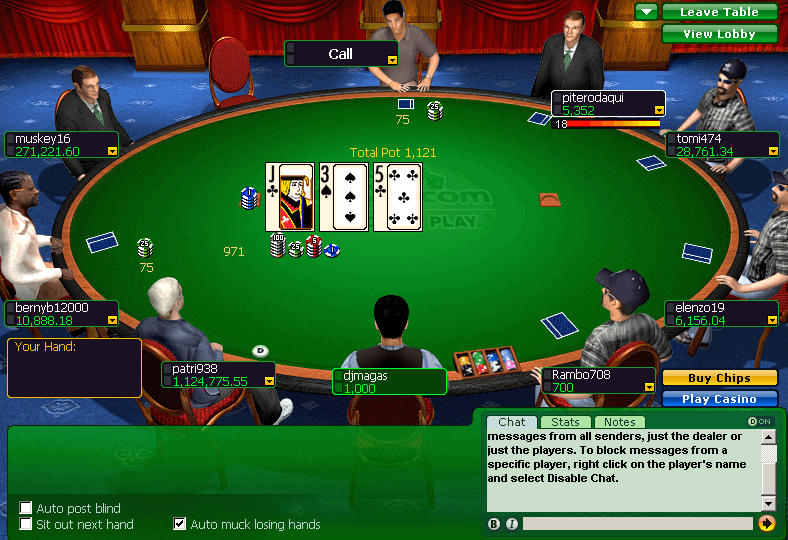