MacOS Big Sur is the 17th and current major release of macOS, Apple Inc.’s operating system for Macintosh computers. The successor to MacOS, was announced at Apple’s Worldwide Developers Conference (WWDC) on June 22, 2020, and was released to the public on November 12, 2020.

MacOS Big Sur brings a major user interface redesign. It is also the first MacOS version to support Macs with ARM-based processors. The operating system is named after the coastal region of Big Sur in the Central Coast of California.

According to Apple macOS Big Sur elevates the most advanced desktop operating system in the world to a new level of power and beauty. Experience Mac to the fullest with a refined new design and interface. Also find the  biggest Safari update ever. Discover new features for Maps and Messages and get even more transparency around your privacy. Here are the following features that you will find in macOS Big Sur:

The user interface has a refreshed design described by Apple as the biggest change since the introduction of Mac OS X. Its changes include translucency in various places and a new color palette. All standard apps, as well as the Dock and the Menu Bar, are redesigned and streamlined, and their icons now have rounded-square shapes like iOS and iPadOS apps.

The new OS also brings further integration with Apple’s SF Symbols, enabling easier use by third-party developers as UI elements for their applications through AppKit, SwiftUI, and Catalyst, which makes it possible to unify third party applications with the existing Apple-made design language.

An interface with quick toggles for Wi-Fi, Bluetooth, screen brightness and system volume has been added to the menu bar. This interface is functionally and visually similar to Control Center on iOS and iPadOS.

Apple has said that it will support Intel Macs “for years to come”, and most software that has not been ported to run on ARM Macs can use Rosetta 2, an update of a compatibility mechanism developed for the PowerPC-to-Intel x86 transition.

Support for iOS and iPadOS applications

Software updates: Software updates can begin in the background before a restart, thus requiring less downtime to complete. Because system files are cryptographically signed, the update software can rely on them being in precise locations, thus permitting them to be effectively updated in place.

Supports  Encryption: MacOS Big Sur supports encryption at the file level. The prior version of macOS supported encryption only at the level of entire volumes.

The Messages app was rewritten to be based upon Apple’s Catalyst technology. This enables the app to have feature parity with its iOS counterpart. Alongside a refined design, the messages app brings:

There are refinements and new features of the Mac App Store which include:

Also you will find bilingual dictionaries in French–German, Indonesian–English, Japanese–Simplified Chinese and Polish–English and better predictive input for Chinese and Japanese users. There are New fonts for Indian users

Network Utility has been deprecated

macOS startup sound is enabled by default (it had been disabled by default in recent releases of macOS), and an option in System Preferences was added to enable or disable this functionality.

How to update to MacOSBigSur?

Before you upgrade, make a complete backup with Time Mac

If the installer needs more storage space to upgrade, you can free up space using tools that come with your Mac.hine, or store your files in iCloud.

The compatible Mac devices for update to macOs Big Sur are: 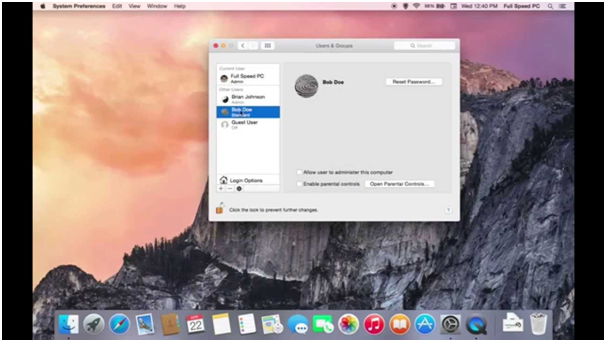 How to change your username on a Mac in four easy steps? 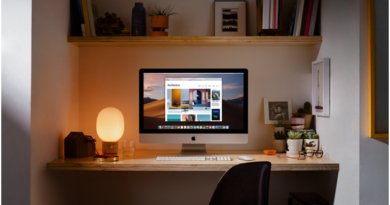