As Apple is making a shift away from Intel in favor of its own Apple Silicon ARM-based processors, this will bring some big changes with it for anyone who uses a Mac. The important change will be that now Mac users will run iPhone and iPad apps on a macOS system.

Apple is already producing its own processors for the iPhone, iPad, and most of its non-Mac lineup including the Apple TV, HomePod, and Apple Watch. These platforms run on ARM-based chips, commonly chosen for their superior battery life and thermals compared to the Intel chips in the Mac.

The company is now moving ahead and transitioning the Mac lineup to ARM-based custom-designed processors. Therefore iPhone and iPad apps will be natively compatible with the new models, as they’re designed to run on the same type of processor. According to Apple, apps written for the iPhone and iPad won’t require any modifications to work on a new ARM-based Mac. The company demonstrated this at its Worldwide Developers Conference (WWDC) using apps like Monument Valley 2, Calm, and Fender Play.

What’s ARM and how is it different?

In essence, these are two different approaches to a very similar end goal: running software efficiently. Because RISC uses a less complex instruction set, ARM devices generally use less power and produce less heat. This is why ARM is the technology of choice for smartphones, tablets, single-board computers (like the Raspberry Pi), and even the Nintendo Switch.

Historically, x86 has outperformed ARM in terms of raw power. This is why desktop computers still use 64-bit x86 chips, like the Intel Core series. Since these chips produce more heat and require more power, they’re suitable for desktops, as cooling and power are less of an issue. They’re also still used in most laptops, although Microsoft’s Surface Pro X is powered by ARM.

Software designed for the CISC instruction set needs to be rebuilt to work natively on RISC machines. Software already written for ARM devices, like the entire collection of iPhone and iPad apps in the App Store, will work natively on Apple Silicon computers when they finally arrive later this year. There are many other awesome features when it comes to Apple’s transition to ARM like improved battery life, less heat, and a tighter bonding of software and hardware.

It is estimated that about two million app store apps will be now compatible with macOS in the near future. They run in windows that match the aspect ratio of the original platform. Twitter for iPhone, for example, will appear as a portrait window, just as it does on an iPhone screen. Just about anything from the App Store will be available. Services like Instagram and TikTok, which lack Mac apps entirely, will finally have Mac-compatible versions available. Though it’s unclear at this stage whether developers will be able to opt-out of making their apps available on Mac.

Rumors’ are that  developers will be able to tailor their apps to the Mac platform. Small tweaks, like removing the software keyboard while typing, will make all the difference when it comes to the usability of these apps. Apple hasn’t shared a ton of details about this, and no ARM Macs have yet been released outside of a secretive Developer Transition Kit.

Which Macs will natively support iPhone and iPad Apps?

Native support for iPhone and iPad apps will only be available on Macs with the new ARM systems-on-chip (SoCs). Apple said the first Macs to use Apple Silicon will be released before the end of 2020, although it hasn’t yet said which product lines will be updated.

An iMac redesign was heavily rumored in the weeks leading up to WWDC, and the MacBook Pro and MacBook Air have both seen fairly recent redesigns. This has caused much speculation that the first Apple Silicon Mac will be a desktop all-in-one. The company hopes to have finished the transition of the entire Mac line by 2022.

Note that native support for these apps isn’t the same as Apple’s Catalyst project, which added apps like News, Voice Memos, and Stocks to macOS Mojave in 2018. Catalyst allows iPad developers to easily port their iOS apps to the Mac, ultimately enabling universal purchases between the two platforms.

While Catalyst has already been used to bring third-party iPad apps, like Twitter, to the Mac, it’s not the same as natively running an iPhone or iPad app on an ARM Mac. Native apps don’t need to be recompiled, as they’re already compatible with the processor architecture. Catalyst enables Xcode to create, in effect, two versions of an app—one for each platform. None of that will be necessary on the Macs that ship with Apple Silicon.

With the first ARM Mac expected by the end of the year, Apple will still be selling Intel models for a while yet. Just like the transition from PowerPC to Intel in 2006, Apple has committed to supporting Intel-based computers for the foreseeable future. Unfortunately, that doesn’t include support for iPhone or iPad apps.

Moving forward, apps written specifically for the Mac will function on both Intel and Apple Silicon models. This is possibly thanks to Xcode 12, and its ability to create “Universal 2” binaries, which work on both processor architectures. Apple has announced no such plans to bring the iPhone and iPad app library to non-ARM models.

This will arguably create a demand for ARM Macs by setting them apart from the pack. The new machines will lose the ability to run Windows via Boot Camp (although, maybe not the ARM version). So, universal compatibility with iPhone and iPad apps might just be the carrot Apple will dangle to sell Apple Silicon.

Since the new ARM-based Macs won’t be natively compatible with software written for models with an Intel chip, it’s possible developers with big budgets, like Adobe and Microsoft, can meet Apple’s looming deadline for a native ARM version. Note that new Macs won’t be trading classic Mac desktop apps for those on iPhone and iPad. Developers can recompile their existing Intel apps for ARM, but you can run exactly the same Mac apps you run on macOS Catalina today on a new ARM-based Mac.

This is made possible by Rosetta 2—an updated version of the dynamic binary translator used to transition Mac owners from PowerPC to Intel in 2006. The company demonstrated Rosetta 2 at WWDC 2020 using 3D modeling and the animation software Maya, which seemed to be running flawlessly.

Even more impressive was the highly responsive demo of Shadow of the Tomb Raider, also running via Rosetta. Whether we can expect similar performance in all applications remains to be seen, but benchmarks of the ARM-based Developer Transition Kit (DTK) seem promising.

The DTK is a modified Mac mini with a slightly underclocked A12Z iPad Pro chip, with 16 GB of RAM, and a 512 GB SSD. Despite Apple’s insistence to the contrary, some developers have been running Geekbench on their DTKs to ascertain performance. Since there’s no native version of Geekbench available for ARM Macs, the benchmarks were conducted using Rosetta. The first ARM-based Mac could use a far more powerful processor than the one in the iPad Pro. One reason for such promising performance might lie in the fact that Rosetta 2 does much of the heavy lifting during the installation phase. This has been likened to recompiling the app as a “Universal 2” application. 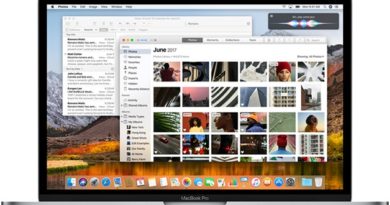 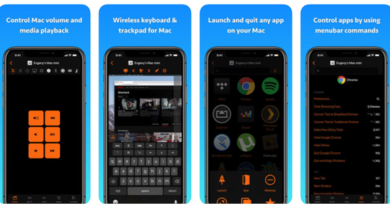 How to run a Mac from an iPad or iPhone with remote control app? 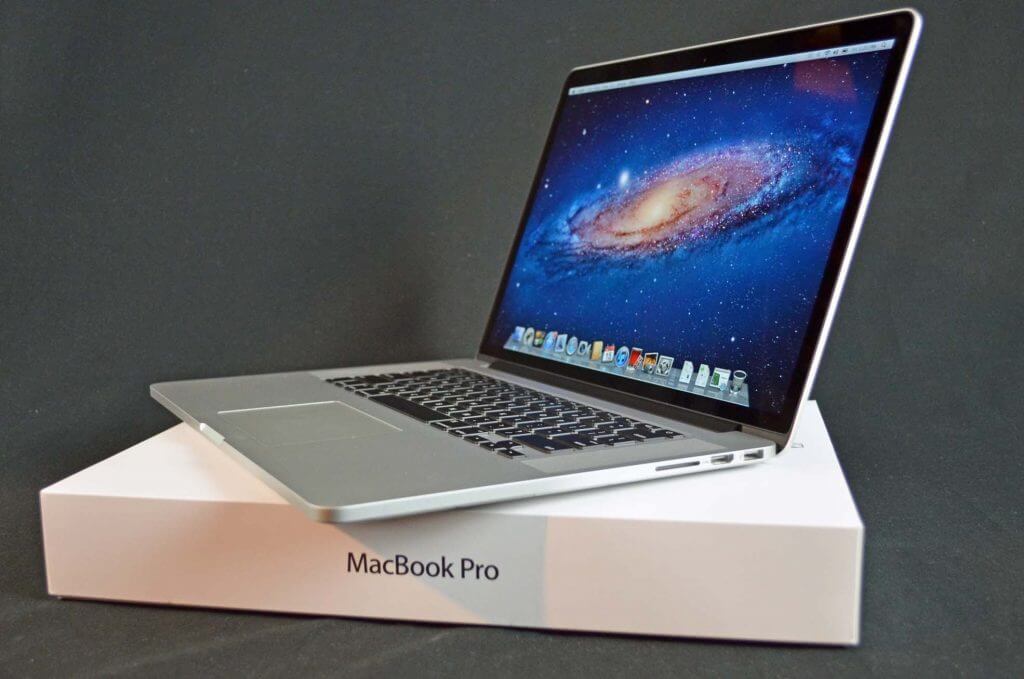 Air Tag was launched by Apple in 2021 and is now fast becoming popular among Apple users. Air Tag is a tracking

December 20, 2021 Kamal Kaur Comments Off on What Are Cash To Code Mac Casinos?
FAQs

How To Play Bingo Games At Rich Casino On Your MAC?

November 20, 2021 Kamal Kaur Comments Off on How To Play Bingo Games At Rich Casino On Your MAC?
FAQs

How To Play Keno At Fair Go Online Casino?

October 20, 2021 Kamal Kaur Comments Off on How To Play Keno At Fair Go Online Casino?
FAQs

September 20, 2021 Kamal Kaur Comments Off on What Are The Best Mac Utility Apps To Download Now?
FAQs

How To Play English VIP Roulette At Winward Casino?

August 20, 2021 Kamal Kaur Comments Off on How To Play English VIP Roulette At Winward Casino?