If you are looking forward as which best Mac to buy in 2018 then here is the complete guide for you. With the Apple’s range of Macs, including the MacBook, MacBook Air, MacBook Pro, Mac mini, iMac, iMac Pro and Mac Pro, you can compare and rate yourself which suits you best according to your need and budget. As Apple makes seven different types of Mac, and within each of those categories there are sub categories and variations in the specs and features, so taking the right decision to buy largely depends on the features that you are looking in the devices that you want to use. 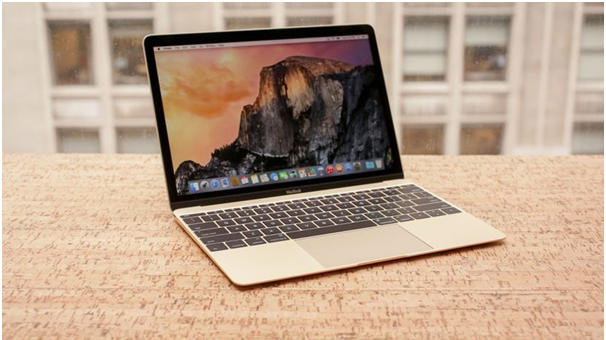 Apple’s MacBook is a stylish and portable laptop for those who aren’t as concerned about some of the practicalities and power. It has only one port and a basic processor. But it does have a Retina display, and comes in gold, silver, Space Grey and pink, just like your iPhone. There are many Mac users for whom the MacBook will not be ideal. This is not a particularly powerful computer and it is no replacement for the MacBook Pro. If the majority of what you do on your Mac is everyday tasks, such as sending and receiving email, browsing the web, and using office applications, the MacBook should be quite capable of meeting your needs.

There are two standard MacBook models available, both with a 12in screen measured diagonally. Both are the same size and weight, which means they’re both brilliantly slim and light.

The key difference between the two models is the amount of storage available, and the speed of the processor. The entry-level model as the less speedy 1.2GHz dual-core Intel Core m3 processor with 256GB of flash storage. The higher-priced MacBook offers a slightly faster 1.3GHz dual-core Intel Core m5 processor, and 512GB flash storage. Both models offer 8GB RAM and Intel HD Graphics 615.

You can buy Macbook from Amazon, Apple Store which costs A$2,349.00 for 512 GB or get the cheapest prices here. 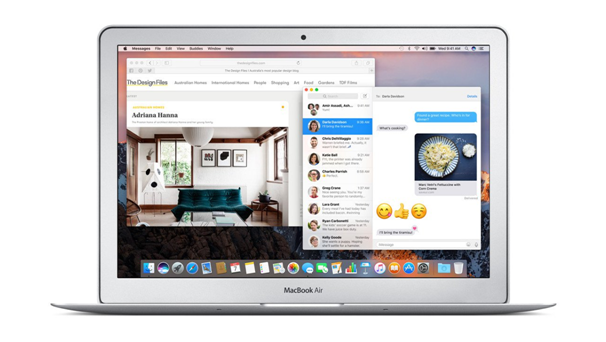 The MacBook Air had always been the thinnest and lightest Mac laptop available until the MacBook came along. It is still the cheapest, though, and remains a popular choice.

The MacBook Air is perfect for anyone who frequently needs to carry their laptop with them, especially students, commuters, and hot-deskers. Because it’s so tiny it’s also a great option if you want a Mac to use at home or at work that doesn’t take up a whole lot of space. You can always plug it into a monitor on your desk, or even plug it into a TV screen via an adaptor if you feel you would benefit from a bigger display. 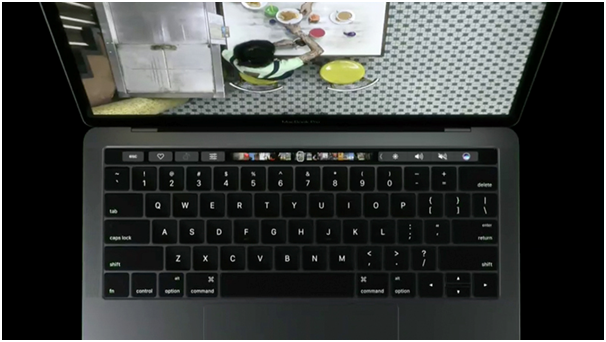 Apple updated the MacBook Pro in June 2017. The new models are thinner, lighter, include USB-C, and those with the Touch Bar incorporate a fingerprint scanner into the power button. One of the key selling points of these Mac laptops is the Touch Bar, which provides users with contextual controls depending on the app they’re using at the time – for example, using Final Cut Pro X will offer shortcuts for different functions, while in Safari it’ll offer shortcuts to your favourite websites.

The MacBook Pro range also has the Retina display, so called because it hits the sweet spot where our eyes are unable to actually detect any more pixels, so it’s about as precise as you can get, ideal for creative work. The MacBook Pro is a great choice for creative pros and Mac users looking for more power from a laptop. The main selling points of the 2018 MacBook Pro are the high res screen, powerful processors, and the fact that you get all that in a compact and light body.

There are actually seven MacBook Pro options available in two different sizes – four 13in versions and three 15in versions.

The 2015 15in models offers a 2.2GHz i7 processor, 16GB RAM and 256GB storage. It offers two Thunderbolt 2 ports and Intel Iris Pro graphics. It doesn’t have the new Touch Bar feature.

Also available without the Touch Bar are two new 13in MacBook Pro models. They have Intel’s new Kaby Lake processors to speed them up a bit, but still keep lower price points for those who aren’t bothered about having the Touch Bar features. The difference between the two models is storage you can pay extra to get a little more.

There are two more 13in models that do incorporate the Touch Bar. Both offer the Kaby Lake Intel processors, which are 3.1GHz duel-core Intel Core i5, and both have 8GB RAM with Intel Iris Plus Graphics 650. With the cheaper model you’ll get 256GB, and with the more expensive model you’ll get 512GB.

If you need a bigger screen, there are the two 15in models, both of which offer the Touch Bar. One has a 2.8GHz i7 processor while the other has 2.9GHz i7 processor.  Macbook Pro can be bought from Apple store and for latest prices click here. 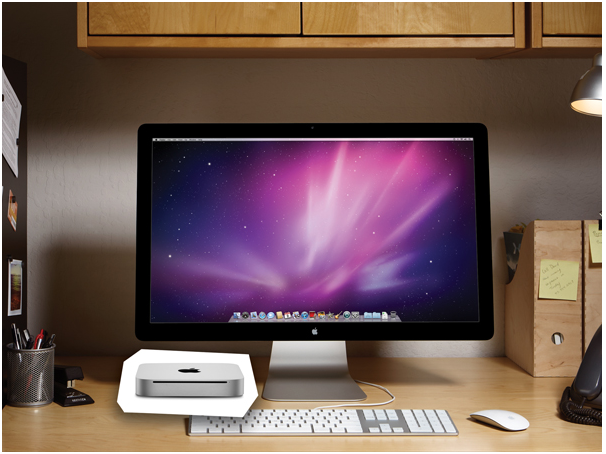 The Mac mini is Apple’s compact desktop computer first introduced in 2005. For anyone who uses their Mac for browsing the web and writing emails, and doing general office work the Mac mini could suffice. It’s powerful enough to do a good job with photo and home video editing. If you are looking for a Mac that will just sit on your desk, or in the study, the Mac mini is a cheap option.

The Mac mini is also a popular choice for a living room Mac. A lot of people plug it into their TV screen via an HDMI cable.

The mini has an IR receiver so you can use it with Apple’s remote that way you can controlled it from the sofa. You could also use an Apple Wireless Keyboard or a Magic Trackpad for more control. Alternatively download the Apple Remote app on your iPhone.

There are three Mac minis available,  the cheapest Mac mini has a 1.4GHz dual-core processor and Intel HD Graphics 5000. The other two Mac minis offer Intel dual-core i5 2.6GHz and 2.8GHz processors with Intel Iris Graphics. These might sound like fast processors, in comparison to the processors in Apple’s newer MacBook models, but inside these laptop Macs if faster flash storage and newer generation processors, which will give these models a boost.

The Mac mini offers only Intel i5 dual-core processor options as standard, there are i7 processors available at point of sale, but these are still only dual-core.

The Mac mini weighs 1.22kg and the dimensions are 19.7cm by 19.7cm. It’s just 3.6cm tall, so it really is mini as the name suggests. Buy Mac Mini from Apple store. Also find the cheapest here. 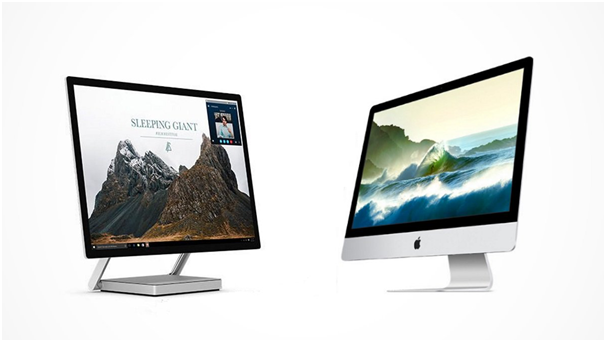 Apple’s iMac is probably the most famous Mac. First introduced in 1998 and causing shockwaves in personal computing, over the years the iMac has lost its old bulky CRT monitor, and slimmed down. Now it is incredibly thin, but the whole computer is still concealed behind that gorgeous display.

It’s a desktop Mac, so the iMac is obviously best for someone who doesn’t mind being tied to their desk. Or perhaps you already own a laptop and need a decent work machine. The great thing about buying an Apple computer is that because everything is tied to your iCloud account all your Safari bookmarks, iCloud documents, and applications will be available to you on all of your Macs.

The type of person for whom the 21in iMac is ideal will be different to the type who would require a 27in iMac. The 21in iMacs are great options for most general use. If you are pokies player you can steer away from iMac as the graphics card doesn’t support many popular modern games.

For professionals who need a powerful Mac the 27in models are excellent options. It is likely that for this category of user the choice will be between the 15in Retina MacBook Pro, iMac, and Mac Pro.

There are two different sizes of iMac available: the 21.5in iMac and the 27in iMac with new Kaby Lake processors across the board that will speed the machines up significantly.

The entry-level 27in iMac features a 3.4GHz quad-core i5 processor, it also features 8GB RAM, Radeon Pro 570 graphics with 4GB video memory and a 1TB fusion drive. iMac can be bought from Apple store. 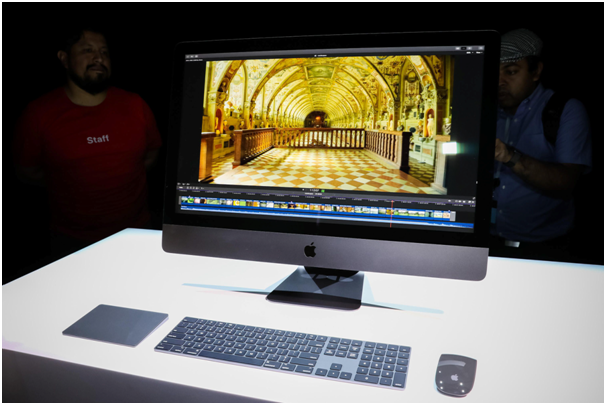 The iMac Pro is best for creatives and other people who need a super-powerful Mac: video and photo editors, 3D modellers, VR devs, music producers. If your requirements are even higher than could be satisfied by this beast, you’ll need to wait for the new Mac Pro – and if you don’t fancy waiting that long, you’ll need to get a high-end PC.

You can customise this extensively, however. Processors up to 18 cores are available, and you can get up to 128GB of RAM and up to 4TB of flash storage. You can upgrade the Vega 56 graphics card to a Vega 64, too. Buy iMac Pro from here. 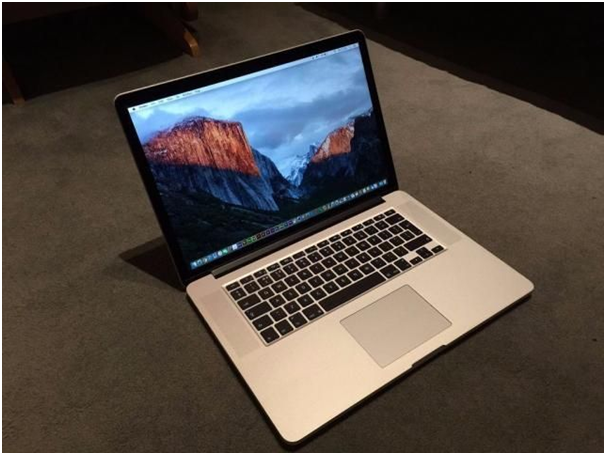 The Mac Pro is Apple’s professional Mac  and is a fully fledged workstation aimed at those who need the ultimate in power, or the true Mac fanatic. The Mac Pro is supposed to be for the Mac for professionals who need extreme processing capability, except that unfortunately it doesn’t really meet the needs of these people.

Apple claims that with the additional power, users will be able to “seamlessly edit full-resolution 4K video while simultaneously rendering effects in the background – and still have enough power to connect up to three high-resolution 4K displays.

Now choose the one you seem fits your requirements and standards. 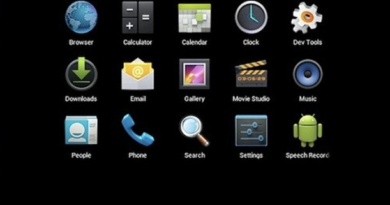 What are the best Android emulators for Mac? 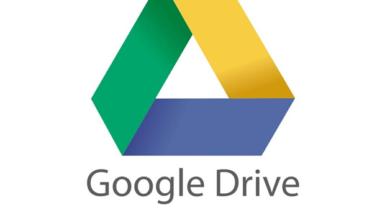 Is Royal Vegas the best casino to play games on Mac device?

What are the best useful apps for Mac to download now?

January 20, 2021 Kamal Kaur Comments Off on What are the best useful apps for Mac to download now?

What are the Mac Apps to recover your lost data if you are a student?

December 20, 2020 Kamal Kaur Comments Off on What are the Mac Apps to recover your lost data if you are a student?
FAQs

October 20, 2020 Kamal Kaur Comments Off on How to play games on an Apple Silicon Mac?
FAQs

September 20, 2020 Kamal Kaur Comments Off on Can I download Google Drive on my Mac?
FAQs

How to use the Force Touch trackpad on your Mac?

August 20, 2020 Kamal Kaur Comments Off on How to use the Force Touch trackpad on your Mac?